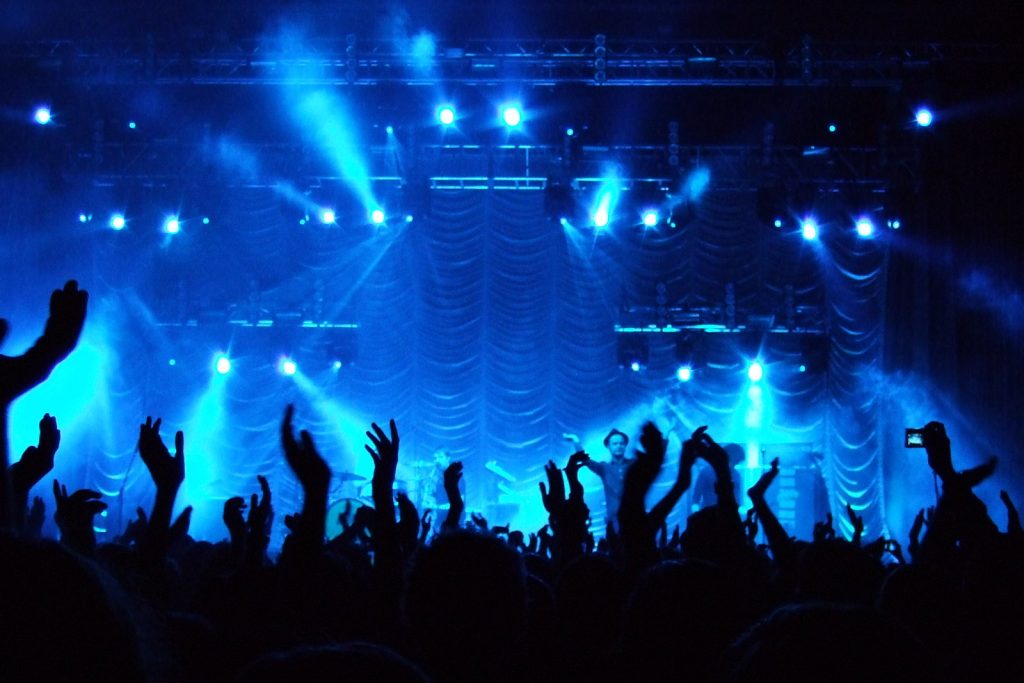 The social and cultural values of live music for cities

In a recently published article, Dr. Arno van der Hoeven and Dr. Erik Hitters examine the social and cultural values of live music for cities. To this end, they analysed live music reports and strategies from 7 different countries. This blogpost presents some of the main findings from their study.

The attention paid to the connections between live music and urban planning has grown in the last decade. Economic impact assessments of live music have contributed to a wider recognition of the merits of this cultural form among local governments and policy makers. However, the social and cultural values of live music are often overshadowed by the emphasis on the economic impact of music-making in terms of job creation, increased tourism and consumer spending. In order to improve our understanding of the social and cultural merits of live music to cities, Arno van der Hoeven and Erik Hitters compared 20 different live music reports and strategies.

Social values
In the music reports that the researchers analysed, the social values of live are broken down into the dimensions of social capital, public engagement and identity. The first dimension of social capital addresses the ways in which live music enhances a sense of belonging and allows people to connect to each other. Secondly, public engagement concerns the ambition of live music organisations to make a positive impact on cities and their inhabitants. This wider public role includes activities that even go beyond music programming (e.g. fundraising, sustainability initiatives and activities for the neighbourhood). Finally, the social value of live music can also be understood in connection to identity building. Live music plays a vital role in the attachment to place, as it supports a sense of identity and cultural pride. In fact, music venues can define the character of a street or become part of a city’s cultural heritage.

Cultural values
In terms of cultural value the researchers found a distinction between musical creativity, talent development and cultural vibrancy. The dimension of musical creativity concerns the intrinsic value of live music (i.e. ‘music for music’s sake’), highlighting how live music can inspire people. In order to support musical creativity it is important that music organisations book upcoming artists, a diversity of genres, and original music instead of just cover bands. Furthermore, it is vital that cities have places for musical experimentation. Secondly, live music organisations provide spaces for people to develop their skills and talents. Of course, most reports focus on the development of musical talent, but venues and festival can also help, for example, technicians and designers to gain hands-on experience. Thirdly, the dimension of cultural vibrancy concerns live music’s connection to the wider cultural ecology and its contributions to a thriving cultural sector in cities.

Live music and urban planning
The reports analysed by Arno van der Hoeven and Erik Hitters stress the need to integrate live music policy in urban planning, so that the abovementioned values can be supported. Small venues in particular are important to enhance the social and cultural impact of live music. However, these places are often struggling with the increased costs associated with soundproofing, new regulations and rising rents. Therefore, the reports suggest a range of interventions in urban planning and the built environment (e.g. heritage designations for venues with a long history and the agent of change principle), financial tools (e.g. micro-loans) and cultural policies (e.g. night mayors and music offices).

Click here to read the full article as it was published in the journal Cities. The article presents an in-depth discussion of the values discussed above and the various ways in which they can be supported in urban planning and cultural policy. This study is part of the project Staging Popular Music: Researching Sustainable Live Music Ecologies for Artists, Music Venues and Cities (POPLIVE).