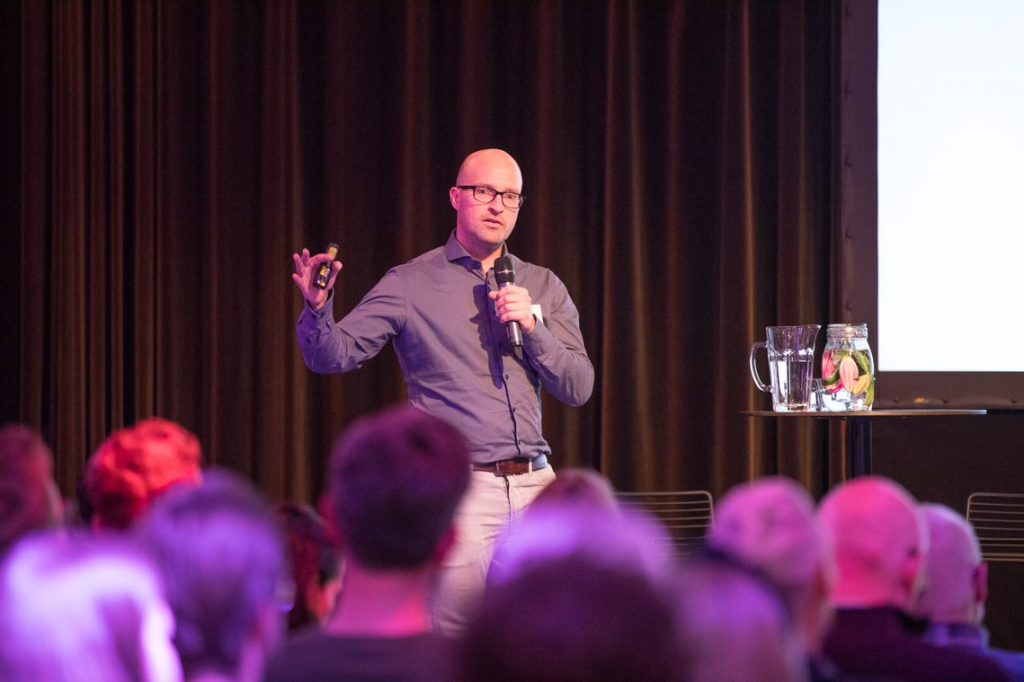 The Dutch province of Noord-Brabant has a relatively high festival density and the number of festivals is still increasing. Can this growth continue or is there a limit? And how does the province manage a sustainable growth? These and other questions were debated at the knowledge café Festivalisation that was organized by Brabant Kennis in the city of Tilburg on 22 November 2018.

As part of this meeting, POPLIVE PhD researcher Martijn Mulder did a keynote presentation on the festival industry in The Netherlands and Noord-Brabant. Martijn pointed out that The Netherlands is one of the most festivalized countries in the world and that Noord-Brabant is amongst the provinces that host the most festivals. On the other hand: relatively (based on the number of inhabitants), the festival density of Noord-Brabant is on an average level. The main city of Noord-Brabant, Eindhoven, can be called a prominent festival city as it relatively hosts the most festivals of all Dutch cities. Yet we should not over-value these figures, Martijn stated. First because they only give insight in the number of festivals, not in the amount of festival days or – even more relevant – in the size of these festivals and thus the number of visitors. Secondly, because these figures depend largely on the definition that is used for festivals. As different sources use different definitions, the exact numbers are arbitrary.

Martijn’s advice: don’t stare to much at these figures but focus on the underlying motives for the growing demand of festivals and on the measures that can be taken to create a sustainable future for festivals. He explained the underlying motives by mentioning the notion of extreme time scarcity and as a result the increasing value of temporal structures and experiences, by pointing out the increasing societal need of escapism and by showing that visiting festivals has been democratized. Finally Martijn focused at creating a sustainable festival future in an era in which the number of urban festivals is growing rapidly whilst seeing a double condensation (inhabitants and visitors) in cities, leading to friction between both the city’s and the festival’s stakeholders. Martijn ended his keynote with six recommendations: (1) develop an integral analysis of all possible effects of festivals, (2) make sure that festival organizers bring out positive, indirect effects (e.g. legacy, community building), (3) ensure a better balance and dialogue between organizers and stakeholders who complain about the festival, (4) local governments: take festival organizers more seriously as organizing a festival is an extreme risky business, (5) give priority to the development of new (urban) festival locations and technical innovations and (6) formulate guidelines or a center of expertise on a national scale and apply customization on a local scale.

After the keynote presentation there was a debate with the mayor of Hilvarenbeek (a small village with a major festival location), the night mayor of Eindhoven, Martijn and the audience. Among other things, they debated the future of festivals in the province and whether there is a typical Brabant-ish festival culture. More information about this meeting can be found at https://www.brabantkennis.nl/evenement/cultuurcafe-1-festivalisering (in Dutch).