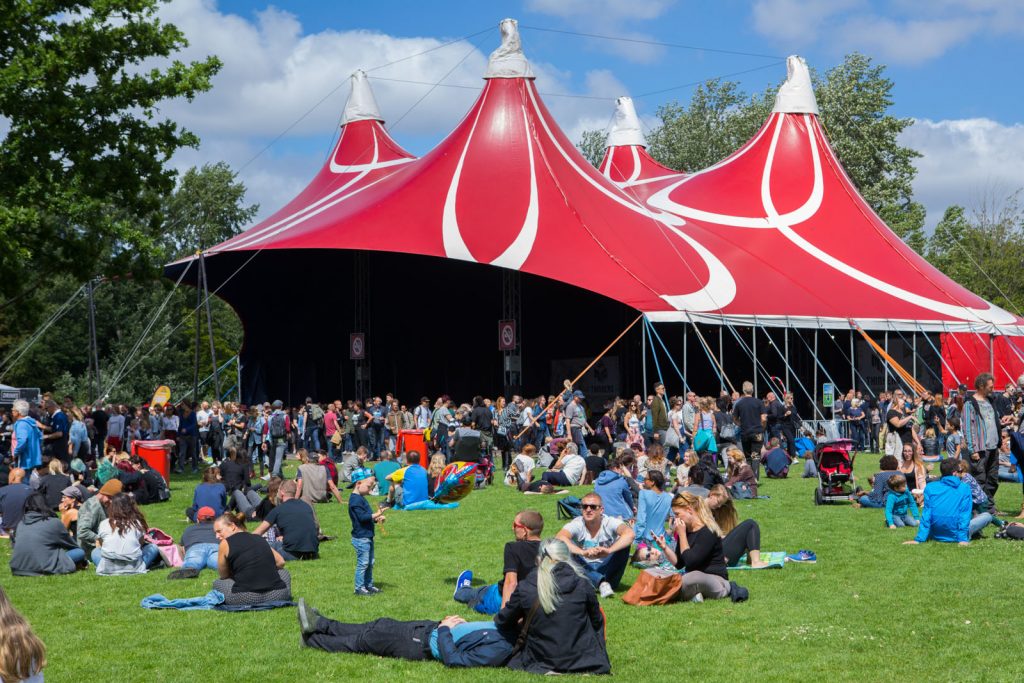 POPLIVE project leader Erik Hitters co-edited a special issue on the festivalisation of live music for the International Journal of Music Business Research (IJMBR). The issue was published in October 2020, including a contribution from Hitters and his fellow POPLIVE researcher Martijn Mulder.

The special festivalization issue of the IJMBR presents three articles on the relation between festivals, live music ecologies, music business practices and local policies. Jeff Apruzzese’s contribution focuses on the USA festival industry and the role of radius clauses. Apruzzese draws up a compelling argument on how these clauses affect local venues and other organizers of live music, effectively obstructing their choice of bands to play for local audiences. In another contribution, Martin Cloonan (UK) reflects on the paradoxes of his role as an academic observer and analyst and the need for informed and impactful interventions in the business and policies of live music. His argument revolves around the issue of commitment, collaboration and trust and suggests that impact can be realized by carefully building on established networks.

The third contribution to this issue was written by POPLIVE researchers Erik Hitters and Martijn Mulder. They examined the relation between festivalisation and (cultural) policy making in three Dutch cities. After describing the different phases of the development of the Dutch festival industry from the 1960’s onwards, they compare the live music policies of the cities of Amsterdam, Rotterdam and Utrecht. Among other things they conclude that the Rotterdam Model of festival policy significantly differs from the policy making in Amsterdam and Utrecht. In general they see an increasing attention for live pop music in urban cultural policy, although there are also increasing pressures on the smaller venues and small festivals. In addition, favorable policies for live music are sometimes counterbalanced by stricter regulation, which aims to overcome possible issues of nuisance, noise and environmental damage.

The special issue on festivalisation of live music can be found here.

The article Live music ecologies and festivalisation: the role of
urban live music policies can be found here.