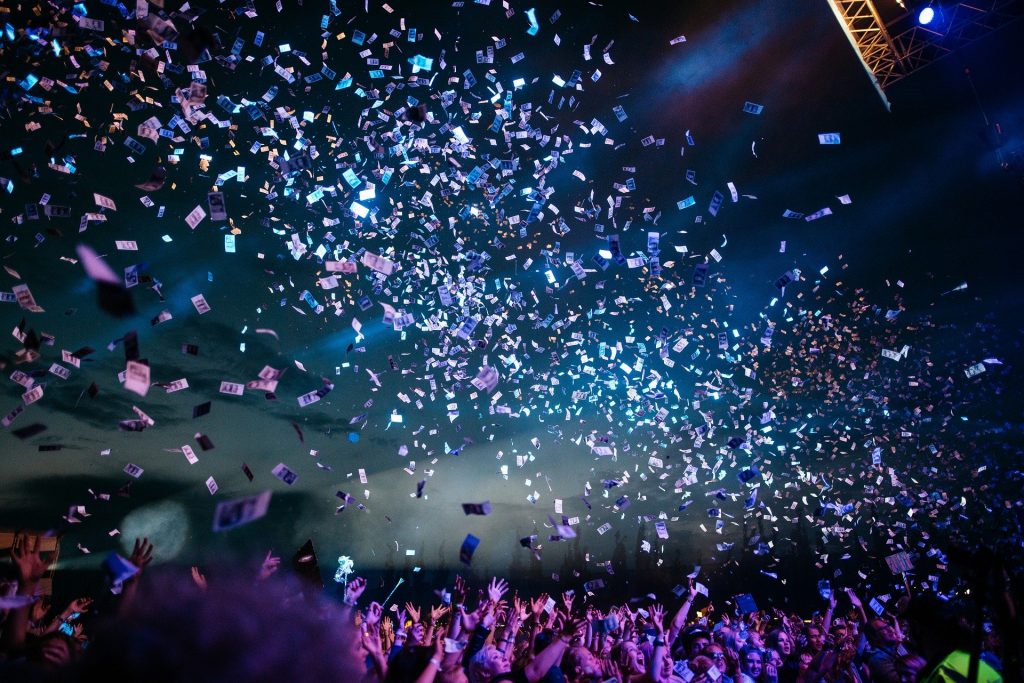 As part of the POPLIVE project, Martijn Mulder investigated the current state of the Dutch live music industry, more specific the most common stagers of live music: dedicated venues and festivals. Based on interviews with directors of both venues and festivals in Dutch cities, several themes were extracted and analyzed. The papers written on the basis of these data are currently under review. This blog gives a sneak preview of the results.

In the global pop music industries, revenue models have shifted from physical record sales to streaming services and live performances. At the same time, the supply of live music performances has changed as a result of festivalization. Alongside the fact that the live music industry has changed substantially the last two decades, at the moment the industry is doing remarkably well. Despite the fact that the number of music festivals in cities like Amsterdam and Rotterdam decreased recently, on a national level the supply of festivals seems to stabilize. Recent figures also signaled an increase in attendance of pop concerts. As a result, the interviewed directors of live music venues and festivals are generally positive about the live industry in general and to a large extent also about their own business. Nevertheless they have concerns as well; about the globalization and commercialization of the live industry, about the superstar economy of pop music, about the instability of their business model and about both local and national policy making. In summary it can be concluded that the Dutch pop music venues and festivals are dancing on a tight rope.

The first study that was extracted from the research data aims to understand the effects of festivalization on the Dutch live music ecology. More specifically, we analyzed the relationship between brick-and-mortar pop music venues and pop music festivals to understand the degree of competition and/or co-evolution between both types of live music stages. To do so, we related the outcome of the in-depth interviews to theories on co-evolution within the music industries in general, festivalization and the strategic action field of staging live music. Based on a thematic analysis, two questions were answered: 1) how do directors of live music venues and festivals perceive and experience the concept of festivalization and 2) how does festivalization effect their business?

Festivalization can be understood as a multi-layered concept. In addition to common approaches to festivalization as just a quantitative growth or an instrument for urban development and image, we argue that festivalization indicates simultaneous value creation for consumers, artists, cities, local economies and, not least, the live music ecology itself. Directors of venues and festivals alike emphasized the significant value creation produced by festivals, which the respondents believe have a dual experience value that is created by: 1)  enabling their audiences to feel a limited, but real-time, sense of collective euphoria at the show of a superstar headliner; and 2) offering an immersive festivalscape that cannot be matched by brick-and-mortar venues. The competitive power of festivals not only lies in their content (content value, curatorship) but also in their typical context (as a societal phenomenon, creating momentum) and in their processes (flux networks, creating value for other businesses within the live music ecology). 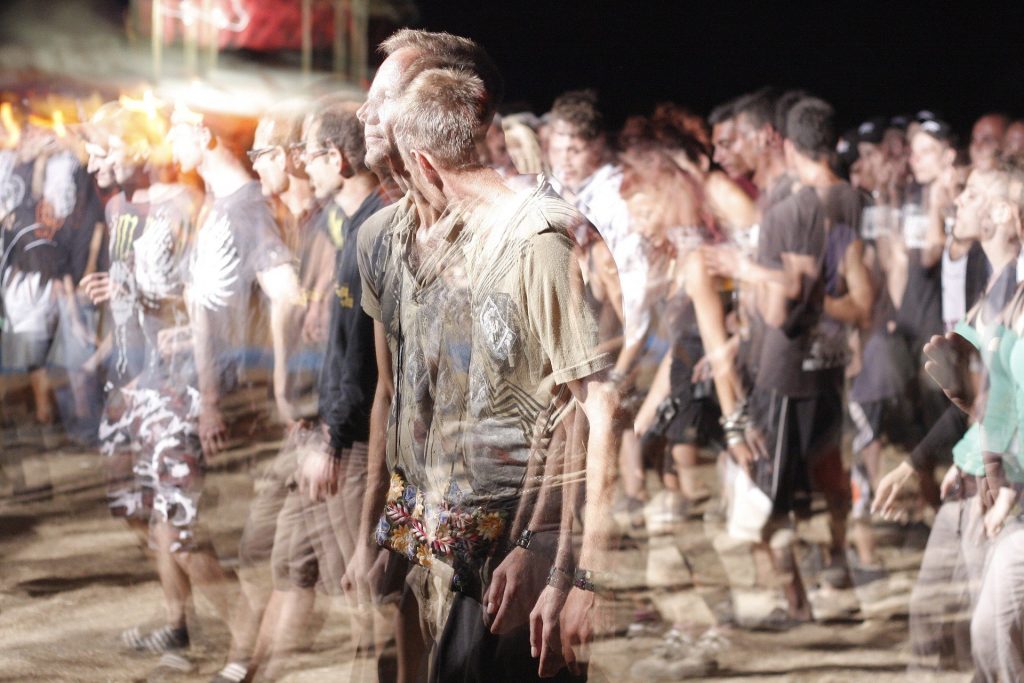 In relation to the second question we found evidence of both competition and co-evolution. As a result of the fact that live music is an extreme sellers’ market, or a superstar economy characterized by imperfect substitutes, there is a fierce global competition for a relatively small number of artists. Things like exclusive dealing only seem to strengthen this development. Another theme concerning competition is the fact that both directors of venues and festival state that they are part of an unfair game. Venues mention the unfairness of the festivals’ strategic advantages and festivals mention the unfairness of the subsidized brick-and-mortar venues.

Yet, to a large extent there seems to be a co-evolution between venues and festivals. Both types of live music stages not only increasingly cooperate, they also mutually adept elements from the other and even reinforce each other. Dedicated music venues are increasingly becoming brands instead of buildings; they are hybrid live music organizations that are expanding to other (music or not) buildings, arranging their own festivals, and/or cooperating with other parties in a city. Festival attempt to copy the high level of sound and acoustics that is common to brick-and-mortar venues and venues are increasingly inspired by the experience design and programming of festivals. Overall, when it comes to the effects of festivalization on the live music ecology, it is clear that the most important impact is co-evolution, and not the perceived and anticipated increased competition.

Dancing on a tight rope

The second study that was extracted from the research occurred on a more inductive basis. When analyzing the data that came out of the in-depth interviews, risk popped up as the most important theme. Consequently this theme has been elaborated on to better understand the notions of risk and uncertainty in live music and how to cope with it. Organisers of live music, both venues and festivals, are increasingly confronted with risk and uncertainty. This goes beyond the mere uncertainty that is common in any commercial enterprise. In live music, stagers operate in a highly unstable and volatile environment. From the analysis four main risk related themes were distilled, consisting of both external and manufactured risks. Within all these themes severe risk is being experienced, where issues related to programming artists is the most mentioned item. Other items are uncertainty in society, business and finance and policy, planning and regulation.

Similar to the notions of a risk society, existing institutions and rational managerial approaches are no longer sufficient or useful in the live music industry. Consequently, organizers of live music try to stabilize the risks by reliance on long established relationships and networks of trust, and unwritten rules and norms. Active trust, with its emphasis on informal social relations, informal business clusters, word-of-mouth, familiarity and friendship, is clearly still a leading principle in the Dutch live industry. This way of working and cooperation is a characteristic part of the music industry but at the same time makes it increasingly vulnerable.